Home » Nothing Can Stop Dwayne Johnson

Nothing Can Stop Dwayne Johnson 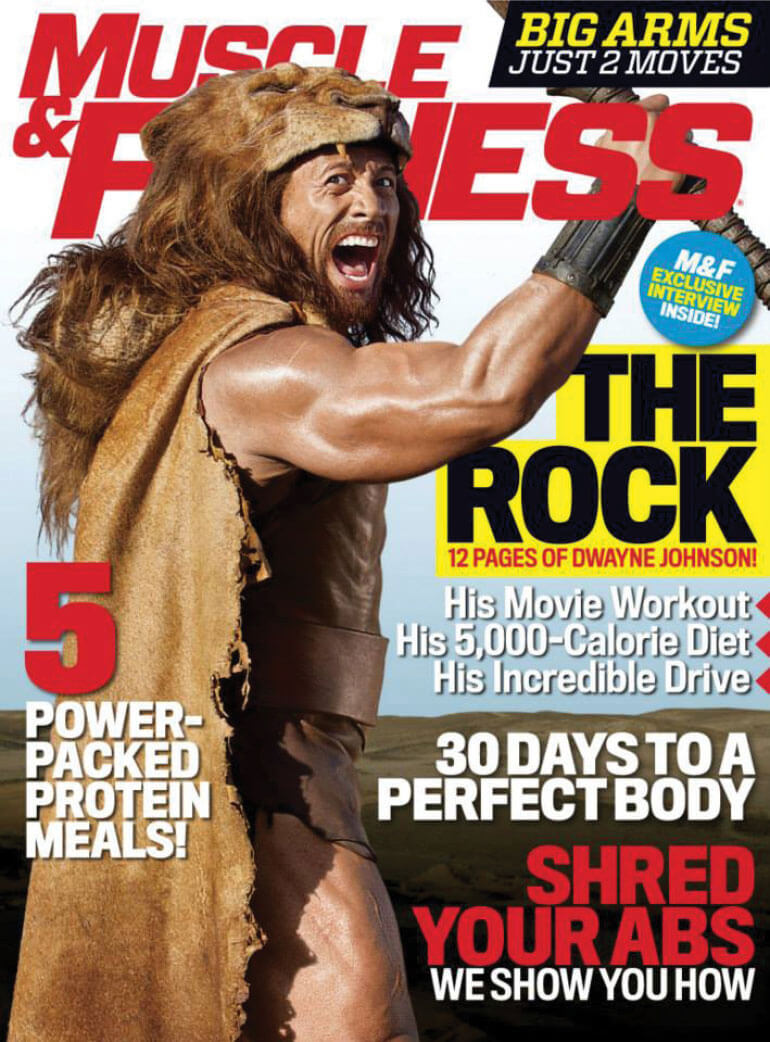 This piece captured Dwayne at an interesting moment in his career; he had just completed a lengthy return to WWE where he headline back-to-back Wrestlemanias and juiced an intense rivalry with John Cena every week, all while juggling a full filming schedule and prepping for Hercules. During the interview I told him the promos they were cutting successfully blurred the line between storyline and reality. I honestly couldn’t tell if they really hated each other or not. He confirmed that’s because it wasn’t totally written; he and Cena had issues with each other and it bled into the locker room where they were frequently at each other’s throats, though they eventually came to a mutual respect. This was a special one because it had lots of great details like that, which were only possible to get because Dwayne was incredibly generous with his time. M&F meant a lot to him and he wanted it to come out right. He certainly fulfilled his end of the bargain. You can read it here and let me know if I held up my end.