Home » The Titan of the Fitness Industry

The Titan of the Fitness Industry 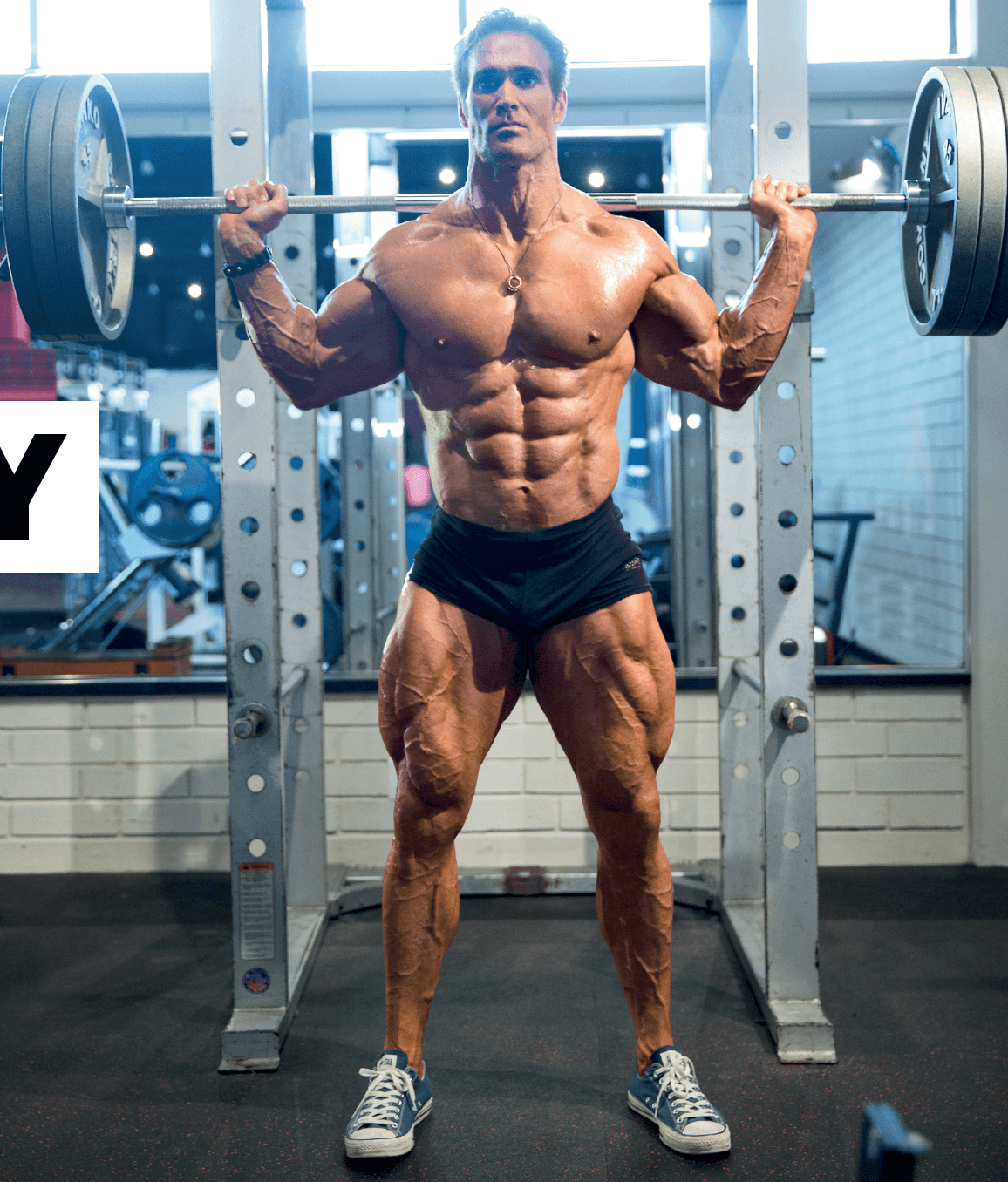 There isn’t a soul who follows bodybuilding and the fitness industry who doesn’t have an opinion about Mike O’Hearn. Appropriately for this beast, wherever those opinions fall, they are always STRONG. There are lots of reasons for this. Mike is an enigma, and not just because he’s got a physique that would have been competitive if not dominant in the golden age of the sport. His longevity is also unparalleled; he started collecting fitness magazine covers in the 80’s and was still doing so over 30 years later. He’s the only cast member from the original American Gladiators who was still in good enough shape to take part in the reboot. His Hollywood-friendly good looks and lengthy imdb credits inspire further envy, but nothing quite inspires the keyboard warriors as much as this: O’Hearn claims to be all-natural. We had a great conversation about that, and what his very existence means for what we believe to be possible. For the incredulous, the most compelling piece of evidence might be a photograph O’Hearn shared of his high school football team. Standing amidst the most average-looking pimply-faced teenage boys you could imagine is what appears to be a 40-year-old man, a solid foot taller and 80 pounds heavier than his teammates. That’s O’Hearn. If that’s how he started… who are you to say he couldn’t be natural? Hell. After seeing the picture, I wondered if he might be a time traveler. Click the image to read the feature.